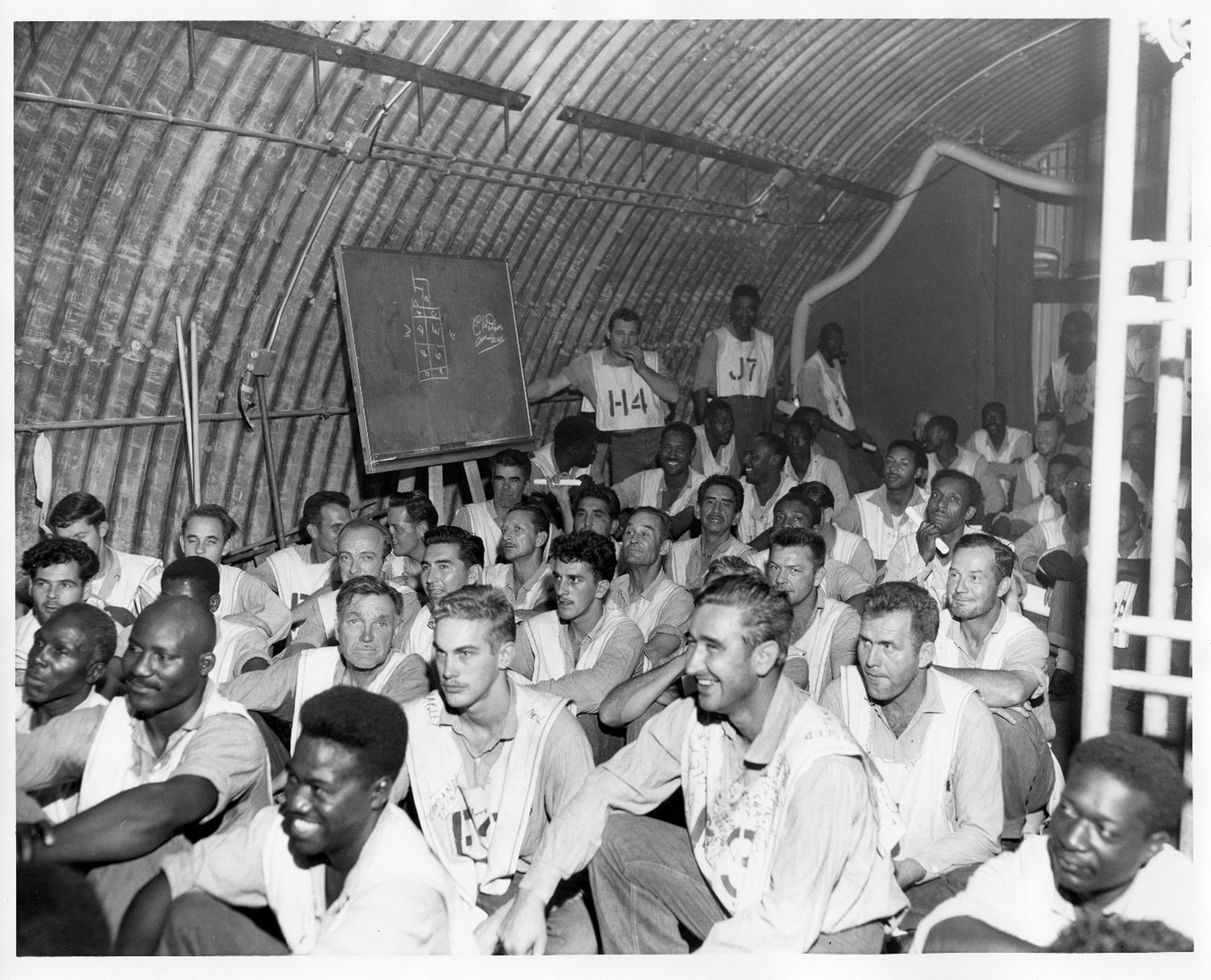 Listed below are just a few of the events that happened over the years in and around Dublin this month.

In May 1914, an Alameda County branch library opened in the Green Store.

In 1967, John C. Mape Memorial Park was dedicated on Memorial Day.  Commander Mape, U.S. Navy, died over North Vietnam on April 13, 1966.  He is noted as being Dublin’s first resident killed during the Vietnam War.

In 1976, as part of a training exercise, a local fire academy accidentally burned down the Fallon house, one of the last pioneer family homes.

In 1988, two Dublin citizens debated the merits of a Dublin city ordinance limiting “trash” in residential yards on the Phil Donahue Show during a May 19, episode.  The episode debated various U.S. city ordinances on the matter.

In 2002, Alameda County firefighter Sekou Turner died while responding to an emergency incident in Dublin.

Dublin Historical Society is a nonprofit 501 (c) (3) organization dedicated to the discovery, preservation, promotion and enhancement of historical sites, buildings, photographs, information and ephemera in and around the Dublin area.

Made by Ellipsis Marketing